Get Started FreeBook a demo 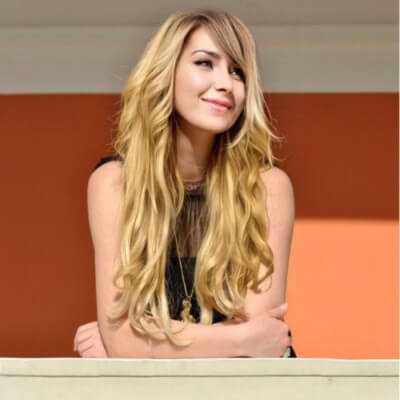 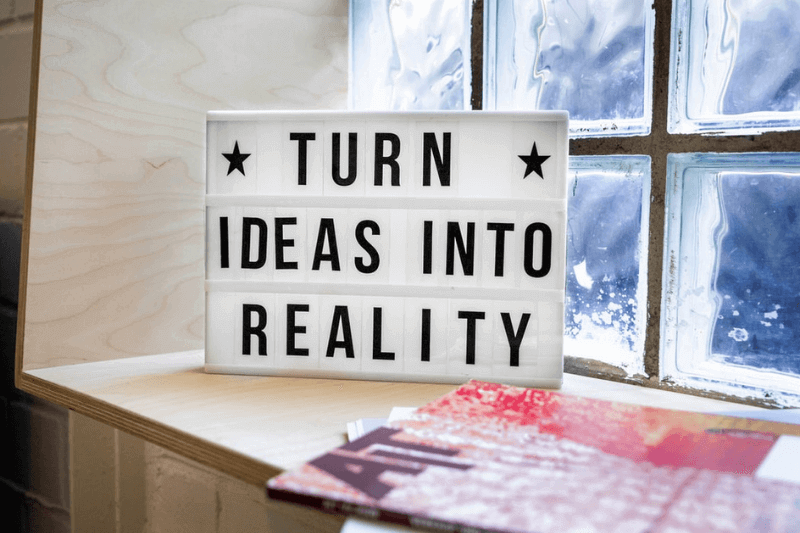 Only 5% of products launched on crowdfunding platforms ever truly really succeed. BionicGym is one of them. Tuoyo Memuduaghan, co-founder of BionicGym, launched their product through Indiegogo and surpassed their initial goal of raising $20,000 by far, ending up with just under $4M in record time. Tuoyo was a guest on one of our podcast episodes where he talked to us in detail about the process and the challenges they encountered throughout their journey.

Let's look at some the things that helped make BionicGym so successful.

Crowdfunding first appeared as a solution for entrepreneurs to launch and grow their startups, without having to appeal to banks or other credit institutions. Instead, individuals and sometimes private organizations, invest in projects on the platform in return for a potential profit or reward.

As their name clearly suggests, the goal is to engage "crowd" that all invest a little bit in order to reach the start-up's financing goal and help boost it into the next stage of development.

Apart from their main fundraising goal, platforms like Indiegogo or Kickstarter are also a good way to provide proof of concept, develop a community, but, most importantly, get early users. Once your campaign takes off the ground, it can also attract larger VCs or private investors, and, it is an underrated PR tool that helps you generate some buzz around your business at a fraction of the cost of a typical large scale media outreach campaign.

Like in other areas of business, building a really great product is not enough, if nobody knows about it. Crowdfunding platforms work in a similar way, thus there are a few items to cover before you are ready to launch. Here's some of the items we believe will help you get prepared.

Your Pitch - The Video

Pro tip: if you do it right, you can re-use this video and repurpose it on various channels like Youtube, Instagram, Facebook and even LinkedIn, and, as your grow, you can use it as part of your company's history and leverage it through other marketing assets.

Starring in the video below, Louis Crowe from BionicGym gave the viewers a compelling demo of the product, inserted media appearances to inspire trust and also didn't shy away from using humour.

BionicGym used personal messaging to show appreciation for their backers and it worked. People quickly signed up to back the product and follow them on their journey

Take a look at BionicGym's option below. Clear and to the point, they showcase the perks of the products in less than two lines (even have space to add their website link): workouts in the comfort of your home - that's everyone's dream, isn't it? It's relevant, interesting and enticing.

These are features of almost every Indiegogo campaign and are incentives offered to backers in exchange for their support. The reason why they work so well is because they help you attract an audience that will feel valued for their contributions.

The best way to use perks to incentivize people to back you up early is offering rewards for different stages – each with limited number of products available for a limited amount of time. For example, you can say something along the lines of “100 product available for super early-bird backers”. The ability of your community to be the first in the know creates a sense of scarcity that builds up anticipation.

There's also different kinds of strategies to apply - whether a time-framed option or various levels in return for higher contributions - who each come at a different price point. Keep in mind that they should be accessible, so try not to offer a T-shirt for $400 or a Skype call with the founder for $1000. Keep it realistic and create perks that will connect your audience to the product through emotions, as well as having something to showcase for it.

One of the things we talked to Tuoyo about in our podcast was getting the word out about your Indiegogo campaign and promoting it to the public. He mentions that for a crowdfunded product it's important to create the "crowd" to back you up. Here's some ways you can do that:

Build a community: BionicGym used Facebook to talk to their audience and create a significant engagement around their campaign.

Tell people what you're doing: Platforms like Indiegogo or Kickstarter thrive on the support of backers - real people looking for the next best thing to invest in. But unlike traditional investors, they don't have access to your business plans, revenue details or product roadmaps. So, tell them. Be open about where you are with the product, post regular updates and be available to answer questions

Don't "hide": Tuoyo mentioned that with BionicGym, while they had a corporate social media page, they interacted with their communities from their personal accounts. This showed a high level of transparency, which was crucial in the beginning, and it showed the community who they were backing up, thus getting to know the people behind the product and what they stand for.

Your bread and butter and where you invest most of your resources should be building your foundation and your community upfront. Facebook, Instagram and Google are “it” when it comes to communities and advertising these days.

The whole point of Indiegogo or Kickstarter is building a large community that will pre-order the product on Day 1 of the launch, thus confirming their support for what you’re doing and increase your ranking on the platform. Additionally, a successful strong launch, with high traction on your campaign from day 1, makes it a more appealing one for other potential backers.

Once you've gotten your campaign off the ground, you can also tap into the power of Public Relations. Press is a large source of traffic, but a lot of the media will not write about a crowdfunding campaign until it is largely already funded. That's why focusing your effort on building a community and advocates is so important - they'll back you up in the early stages, so you can leverage that support later on.

This is some text inside of a div block.
 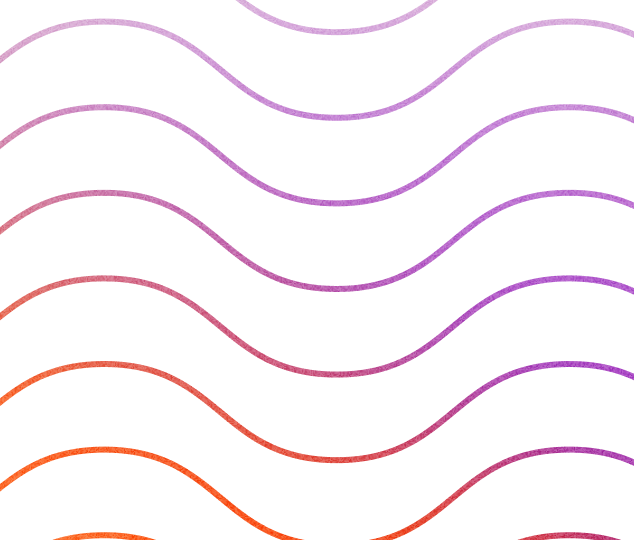 Get the conversational newsletter

Get the last blog posts the ecommerce industry directly in your inbox once a week.

Thank you! Your submission has been received!
Oops! Something went wrong while submitting the form. 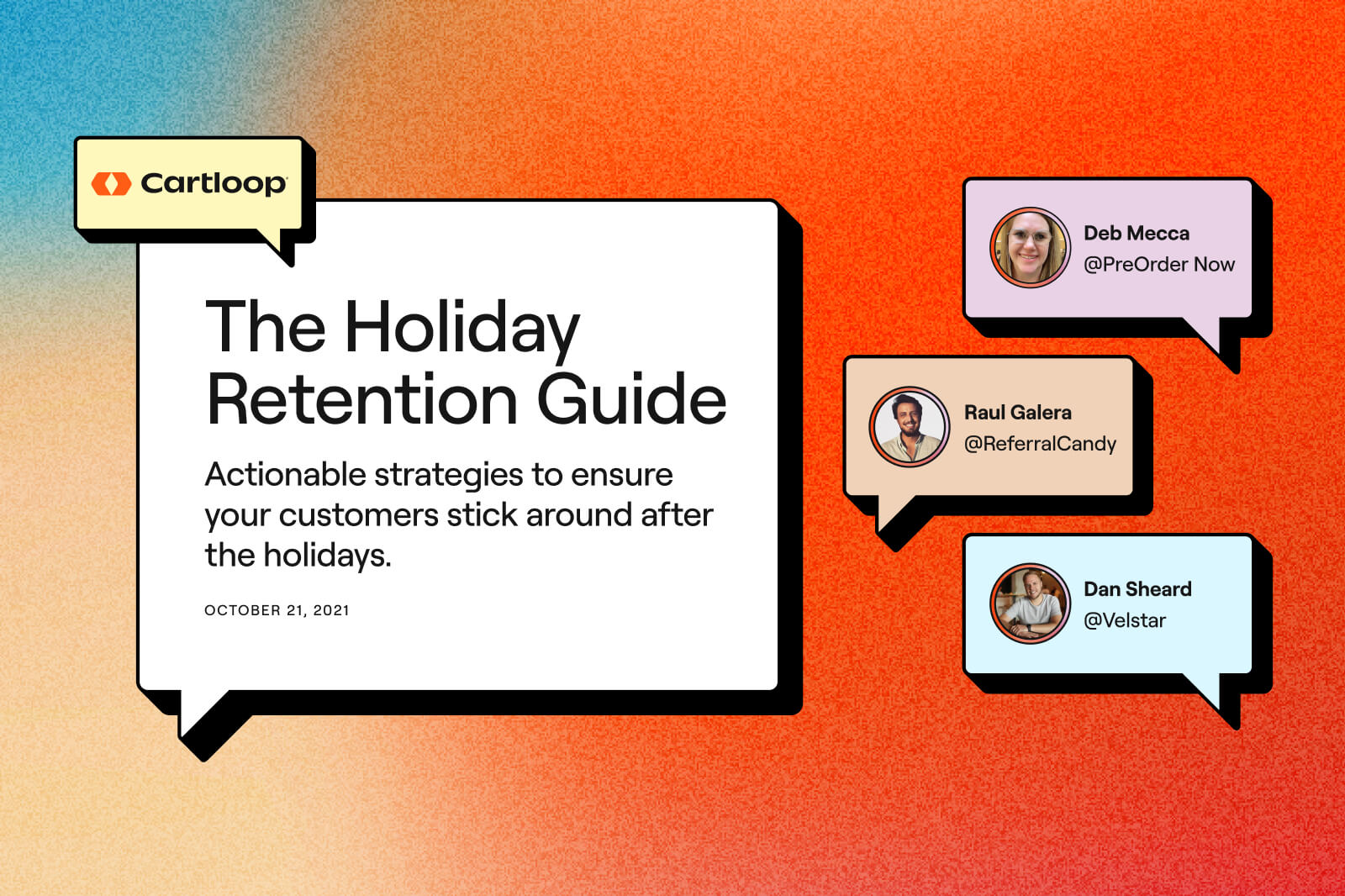 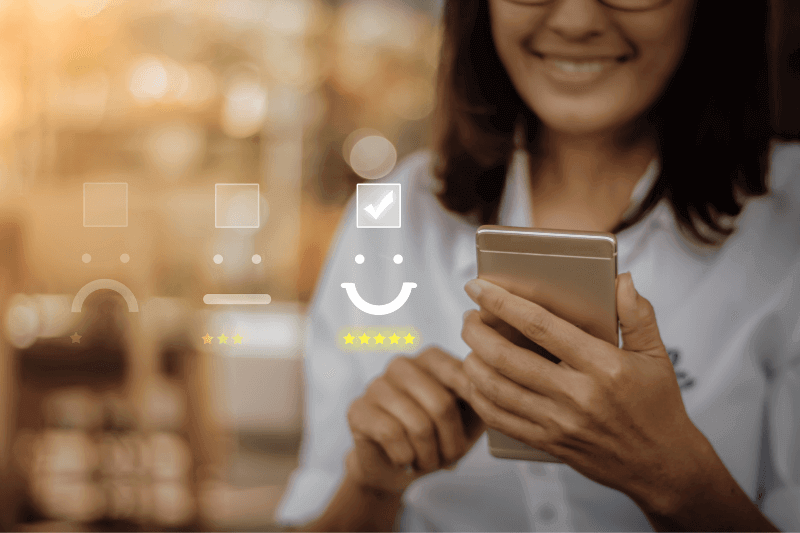 Why Bad Customer Support Will Cost You More Than a Refund